Saferworld and Church and Development (C&D) spoke to young people involved in building a dyke on the banks of the Nile in Twic East county in Jonglei state – where over 130,000 people have been displaced due to flooding.

The Nile River’s level has risen resulting in flooding in Jonglei, described as the worst in 60 years, with this year’s rains beginning before last year’s flood waters had fully receded.* 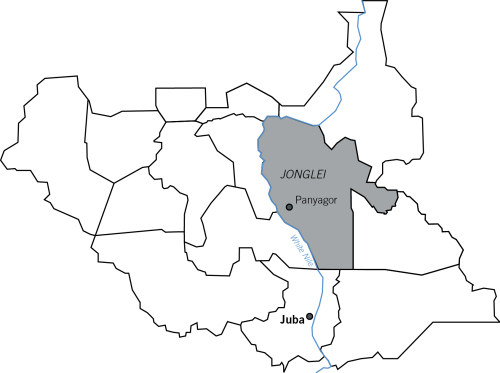 “Estimates suggest over 23,000 herds of cattle have drowned [in Twic East alone]. That is people’s entire livelihoods destroyed,” Mading William, Peacebuilding and Protection Officer at C&D explains. The scale of devastation caused by flooding is huge. “It really seems like a large part of the country is underwater,” Mading told us. “There was a sorghum farm completely underwater - the crop lost.”

The wiping out of a sorghum farm – a staple cereal grain in South Sudan - is just one example out of hundreds. Stories of people’s lives, homes, entire villages, livestock, farms and other precious sources of food and income lost in the devastation.

But it’s the number of people displaced that’s causing huge concern. The South Sudan Relief and Rehabilitation Commission estimates it’s around 130,000 and counting.

“My village [Nyuak] is totally deserted. I can’t imagine my people travelling to those far locations such as Lakes State, Bor Town, Mangalla and Juba. I don’t even think I shall meet them ever again.” 18-year-old Aweh told us.

To escape to safety from the flooded areas, family members transport those who need support including elderly people and children across the water using makeshift canoes made of wood and plastic sheets. Those who are tall enough can wade through the water - often for miles – risking snake bites and drowning. Those with money can hire canoes to transport them to the Dhiam-Dhiam river port where they get boats to Bor and Juba. But even when they reach safer areas, it can be difficult to get hold of basic essentials when locals are already struggling with shortages – not least because of COVID-19. 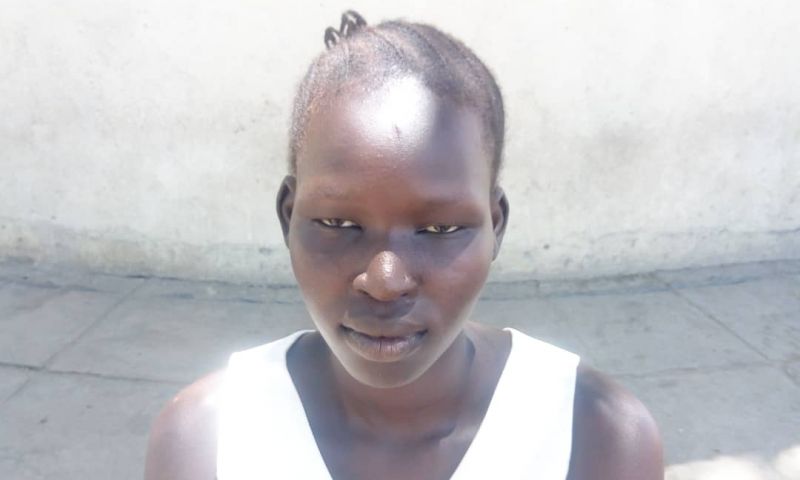 “Back in my village I used to sell tea, but following the flooding everybody dispersed and it is hard for me now to establish myself to provide for my daughter who is only 2 years old,” explained 20-year-old Anok. 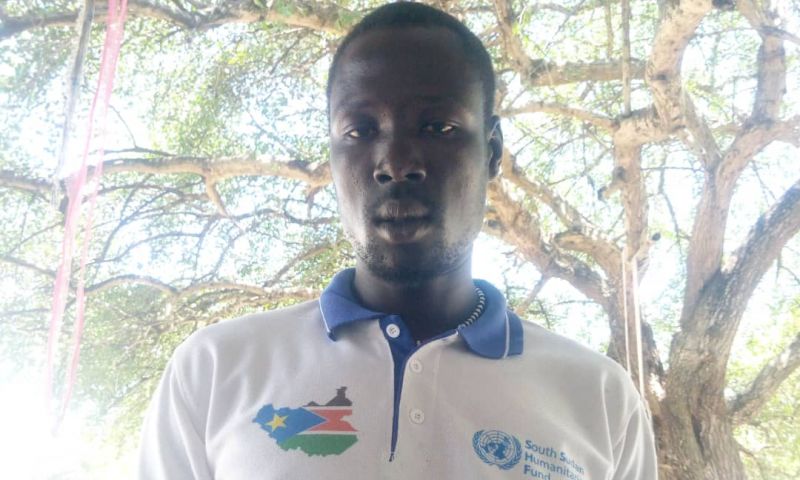 Deng Malou Deng is the Administrator of Kongoor payam [village] in Twic East. He is very concerned that the prices of basic commodities in Panyagor Town have sky rocketed. He also explained: “The number of 23,000 herds lost is expected to triple [increase] by the end of 2020. The crops grown earlier this year are submerged and there is zero yield.”

“People are not only worried about food, shelter and sanitation, but contagious diseases spreading at a time when people are also dealing with COVID-19. It being the rainy season – and Twic East’s location by the Nile - means malaria-carrying mosquitos are in full force.” Explains Diing Kuir Diing, Project Coordinator, Saferworld. “In rural Twic East, people live in huts. The huts are simple pyramid-like structures made of grass-thatch roofs and mud walls with shallow or no foundations. The flood waters washed away these huts, forcing people to seek shelter on higher grounds and, especially in public spaces such as schools and churches in Panyagor. These crowded conditions are another worry,” Diing told us.

What Saferworld and partners are doing

As part of international youth day Saferworld and C&D mobilised lots of young people to help build a dyke to stem the water outside Panyagor – where the county headquarters are located.  While only a small step towards dealing with a very difficult situation, we were taken aback with how much people wanted to be involved and contribute to the extremely physically-demanding building process.

“Engagement on the dyke was the best community service I have witnessed. This has brought youth from across the whole county together to work towards the communal goal of protecting their communities from the raging flood in the area” Said Lual Choldit Lual, Chairperson, Twic East Civil Society Network.

The dyke has meant people are still able to live in Panyagor. “Without it, I don’t think a single person would still be living here now,” said Deng.

“I have never travelled farther than Panyagoor. I know nobody in Bor and Juba - leaving for Juba or Bor would be suicide to me, where do I settle there? How will I transport my elderly parents and the goats? Basically, I got involved in dyke building to protect my family and property first, then my community later.” Majur Aguin Ngang

“I felt like using my energy as a youth to help protect most vulnerable, blind people, elderly, children and women already displaced by the flood in the nearby villages of Ajuong, Nyuak and Pawel from being displaced again to distant areas. There was no intervention from the government so I had to work to protect our people.” Explains 24-year-old Ajang Jok Ajang from Kongoor payam in Twic East County.

For Sudanese retail trader Azhow, building the dyke was an opportunity to affirm his connection to the Twic East community he’s lived in for six years: “The local population have really begun to like us [foreign traders] after the dyke building. They have seen that our intention is not only money here, but community welfare is our concern as well.” 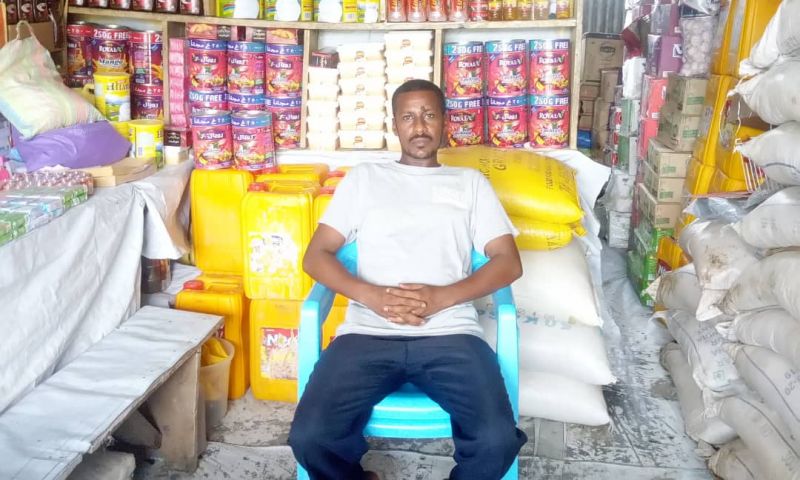 Saferworld and C&D - despite our limited resources - will continue to stand in solidarity with the communities in Twic East. Our work not only contributes to the alleviation of the immediate needs of the residents of Twic East, but is also getting people to work together and reducing conflict that may result from competition over scarce natural and other resources.

Once again, we see just how important people coming together in South Sudan is for building unity during times of crisis and for improving access to services in the frequent absence of government response. We will continue to support C&D and our other partners in South Sudan to work with young people to play leading roles in their communities, but a coherent strategy for longer-term support to tackle the impact of flooding will be critical. “I appeal to state and national governments, international humanitarian partners and local NGOs to intervene by providing food and non-food items and WASH implements to flood-affected populations in Twic East,’’ said Deng Malou, a Civil Administrator, Kongor Payam, which is hosting flood-displaced people.