Girls in the Jalal-Abad province of Kyrgyzstan regularly drop out of school due to conservative religious traditions and traditional gender expectations. In response, 15-year-old Zareena Mazhirova is raising awareness of the opportunities for girls in her community.

Zareena goes to school in the village of Suzak, a rural community in the south west of Kyrgyzstan, where Russian language is her favourite subject. Despite living in a conservative community where there are many cases of early marriage and where girls’ education is a low priority, she wants to go to university and study languages to become a translator.

Zareena took part in one of the Saferworld-supported youth camps, which focused on fostering tolerance and democracy among young people. When she heard about the camp through her school, she jumped at the opportunity, with support from her mother. “I’m passionate about women’s rights because I have friends who are my age and are already married,” she said. “They’re not aware that you must be 18 to get married,” which is the legal minimum age of marriage in Kyrgyzstan.

The three-day camps bring together young people from different ethnic, religious and social backgrounds, and three different provinces in Kyrgyzstan: Jalal-Abad, Batken and Osh. They seek to strengthen young people’s understanding of democracy in their country, how decisions are made, what safety and security means for people and to increase their understanding of different cultures, religions and ethnic groups.

Campers can also take part in training, games and debates, attend inspiring talks, and visit churches and mosques to increase inter-religious understanding. "In my opinion when we know about others, we see that there are more similarities than differences," said a camp participant after visiting the church. 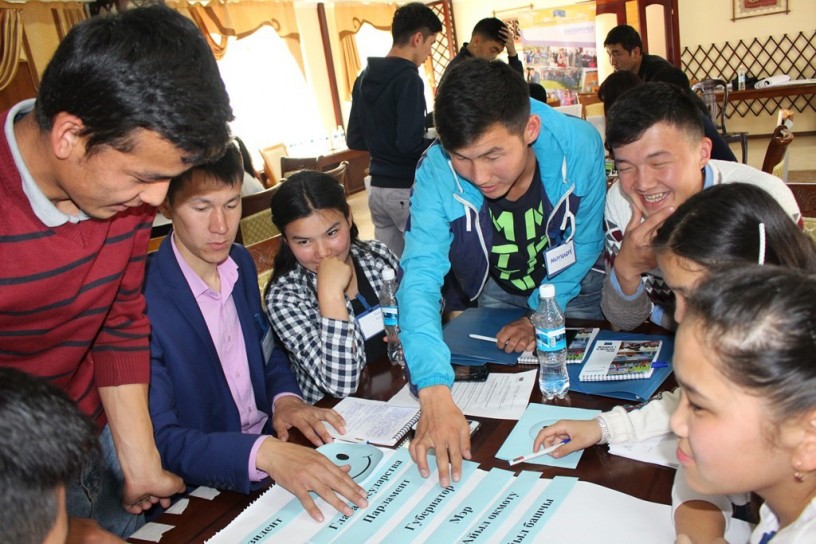 Taking inspiration from the camps and her mother who works in a school in Jalal-Abad, Zareena is keen to translate her new knowledge into action. She wants to use her skills to raise awareness of some of the issues facing girls like her: “Education is so important to make young girls aware of early marriages.”

She has since joined Suzak’s crime prevention centre, which Saferworld supports, as a member of the youth committee. Being part of a centre that’s dominated by the voices of older men, and which lacks young representatives, there is no doubt that Zareena has faced challenges. But she has played an important role by organising learning activities and games for young people, assisting in organising events, and helping to educate girls on their rights and opportunities. 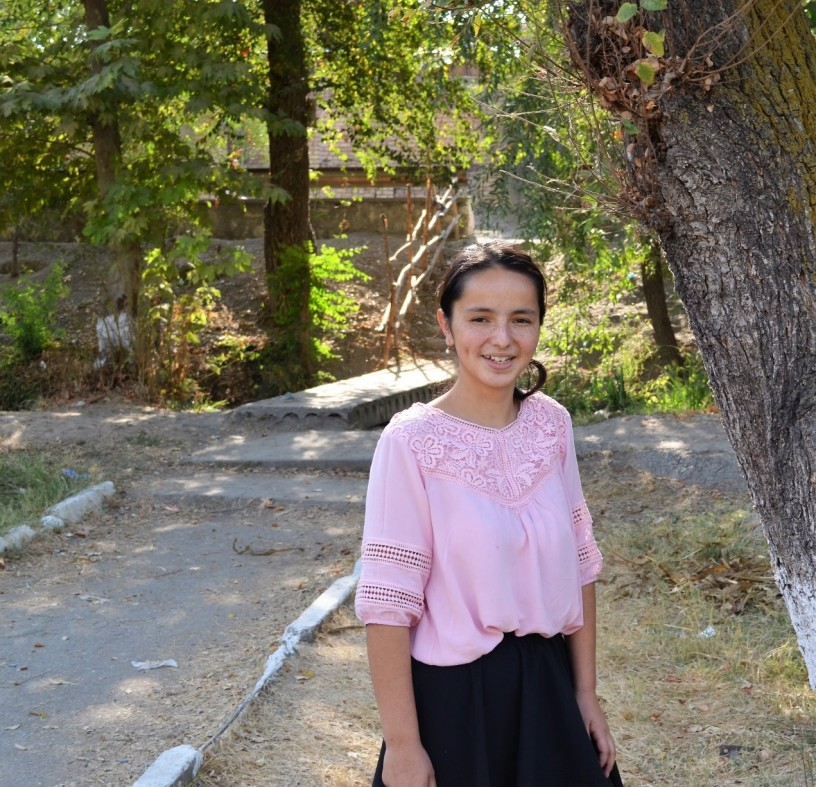 Her passion is recognised by the other members of the centre, who understand the significance of young women and men being active in their communities. “It’s so important to develop the skills of young people so that they can spread information,” said Sherzatbek Umarbekov, the centre’s chairperson.

Zareena is an example of someone who has found a way around the path that so many girls are often forced to follow in Kyrgyzstan. She does not let these expectations limit her ambitions: “I dream of making Kyrgyzstan a great country. I want to become a translator for an international organisation, travel the world and meet lots of different people.”