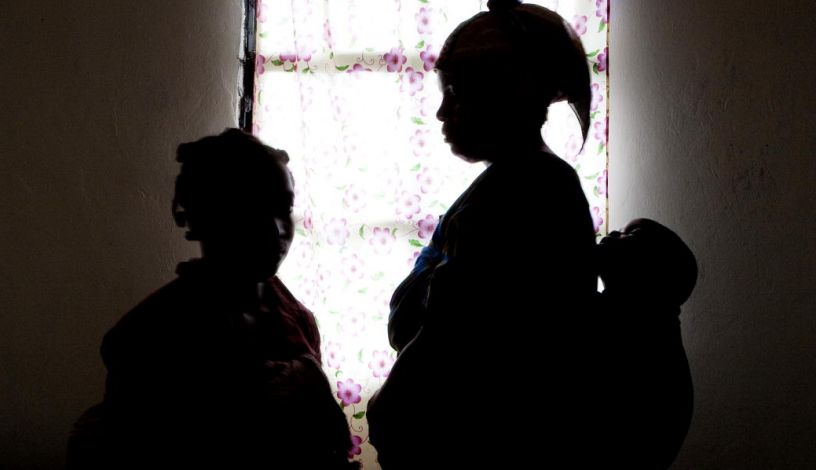 How do discrepancies in access to and delivery of services affect men and women differently?  How do gender and corruption interact? How could this feed into conflict? CDA Collaborative Learning Projects has been exploring these questions (see here and here) – and searching for answers in the Democratic Republic of the Congo (Congo).

In late 2015 CDA’s partners in Congo for the Kuleta Haki (“Provide Justice”) programme, RCN J&D, told us that women were discriminated against in the criminal justice system, and that this was a form of corruption. But after an energetic discussion, the specifics remained unclear. Making it more perplexing, our original analysis based on over 150 interviews did not mention this as a corruption issue at all.

The lack of data made it impossible to fit the issue within our systemic map of corruption, and this meant our theory of change might fail to address gender-based corruption.  In response, our Congo-based staff pushed us to set up a Gender and Corruption group within the anti-corruption Network.  This has been popular with female Network members – yet the question of how gender and gender norms actually relate to corruption remains outstanding.

To support better analysis and improved work in response, CDA established a small action research project with the judiciary in Lubumbashi in March 2017. This blog explains our approach and shares some initial findings.

This research is about improving the gender-related aspects of our theory of change in the Kuleta Haki project. Adding a gender dimension to the theory of change will involve making strategic adjustments to the program’s design to make it responsive to the differing experiences of corruption for men and women (and substrata within each group) in the criminal justice system. This is tricky but vital: a theory of change that is gender-blind will be less likely to catalyse sustainable changes.

What we want to know

Six key topics in our research are:

The last two topics are crucial if we are to learn how to incorporate gender identity into effective strategies for resisting corruption.

Where have we been and where are we going?

So far we have reviewed findings from related research, analysed the data from 99 interviews and a participatory analysis with anti-corruption network members, and worked through the potential implications on our understanding of the system of corruption and theory of change. The next steps are to get feedback on our findings from the Network in Lubumbashi and update our systems map and build more gendered response strategies into our theory of change. As our work progresses, we will post our findings and lessons from the action-research on the CDA corruption in fragile states blog.

Cheyanne Scharbatke-Church is a Professor of Practice at the Fletcher School of Law and Diplomacy at Tufts University, where she has taught courses in corruption and conflict, as well as design, monitoring and evaluation in fragile and conflict-affected contexts.  She leads the Central Africa Accountability in Service Delivery Initiative at CDA Collaborative Learning Projects. 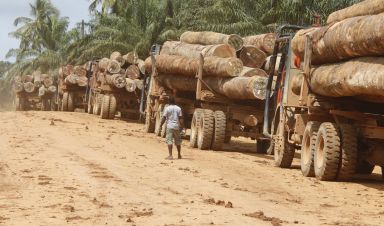 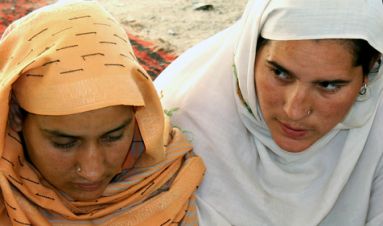 Helping police to be gender-sensitive in Pakistan 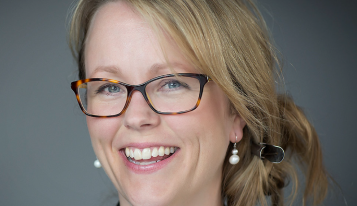 Cheyanne Scharbatke-Church is a Professor of Practice at the Fletcher School of Law and Diplomacy at Tufts University, where she has taught courses in corruption and conflict, as well as design, monitoring and evaluation in fragile and conflict-affected contexts.  She leads the Central Africa Accountability in Service Delivery Initiative at CDA Collaborative Learning Projects.