Time to reflect, vote (again) and build a peaceful nation 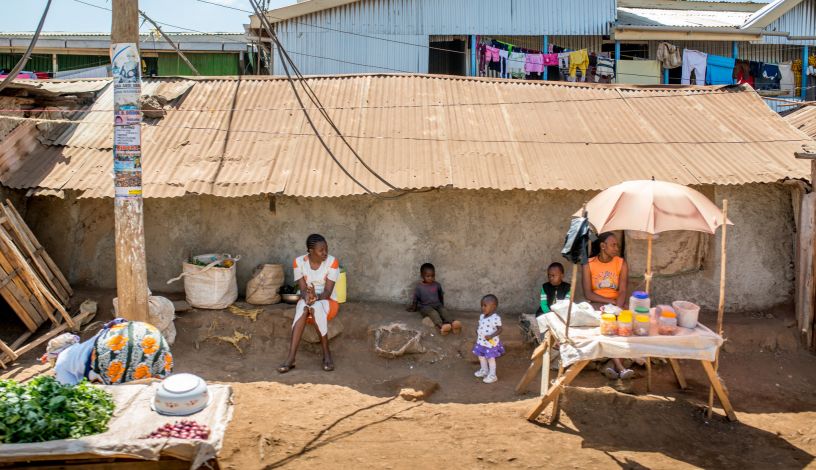 The 1 September ruling by the Kenyan Supreme Court to annul the results of last month’s presidential election and call a new vote in 60 days’ time was a rare example of institutional independence in Kenya’s super-charged political environment.

Citing irregularities in transmission among other concerns, the court concluded that the election was not conducted in accordance with the constitution, prompting jubilant celebrations among opposition supporters and mixed messages from the president and his ruling party. With significant violence witnessed in the immediate aftermath of the election, how Kenya’s people, politicians and police react in the coming weeks and how they prepare for the electoral re-run will determine whether this debate remains in the voting halls and courts or plays out violently on Kenya’s streets and in its villages.

While the vote itself passed off relatively peacefully, the run-up to election day and its aftermath have posed significant challenges for Kenya’s electoral, security and justice institutions and have left international observers who were quick to confirm the election as free and fair with significant questions to answer. Violations committed during post-election police actions were documented by both the Kenya National Commission on Human Rights (KNCHR) and Human Rights Watch, including lethal attacks and intimidation of opposition supporters.[1]

The direct violence was compounded by a cowed, self-censoring mainstream media. In the absence of information from mainstream outlets, social media became a principal source of information both for peacebuilding responses and also for false and often malicious propaganda – either way the information was hard to verify. And Kenyans also witnessed an unprecedented attack on civic and democratic space by the NGO Coordination Board.

Following the announcement of the contested election results, Kenyan civil society and their international partners issued a statement calling on all stakeholders to help prevent any further violence and play an active role for peace in Kenya. After this historic court ruling – the first time an African opposition party has successfully challenged the outcome of an election through the courts – Saferworld and our partners reiterate the appeal to communities, politicians, the police, the media and the relevant institutions and commissions to undertake the re-run of the election peacefully and use it as an opportunity to address the issues that most concern Kenyans, including corruption, good governance and inclusion.

Such a goal is by no means unattainable. Our current work with communities across Kenya indicates that people can co-exist and work together despite ethnic and political differences. It also demonstrates that issues of political participation, civic education and anti-corruption are among the top priorities for Kenyans rather than a narrow focus on countering violent extremism which has characterised much of the external support Kenya has received in recent years (read more about the cases of Garissa and Lamu).

In times of political crisis an independent judiciary is a vital pillar in the democratic architecture and process. Political leaders should respect Kenya’s institutions and the rule of law and avoid inciting people to violence by undermining them. Civil society has an important role to play in the next 60 days - we commend the efforts of religious leaders, civil society and other concerned citizens who work tirelessly for peace despite continual setbacks and join others in calling on Kenyan leaders to take responsibility for ensuring the next election is free from violence and delivers a government that works for all Kenyans regardless of identity. 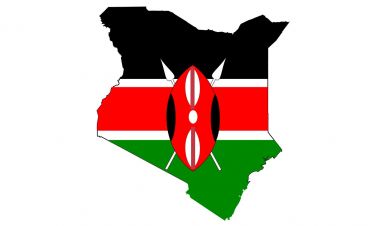 Joint statement: a call to observe and protect human life, property and dignity of all Kenyans 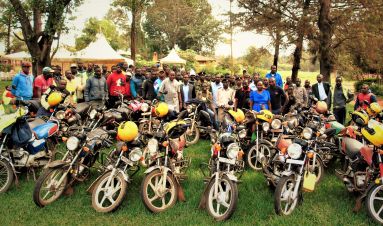 Reducing potential conflict around the August 2017 elections in Kenya