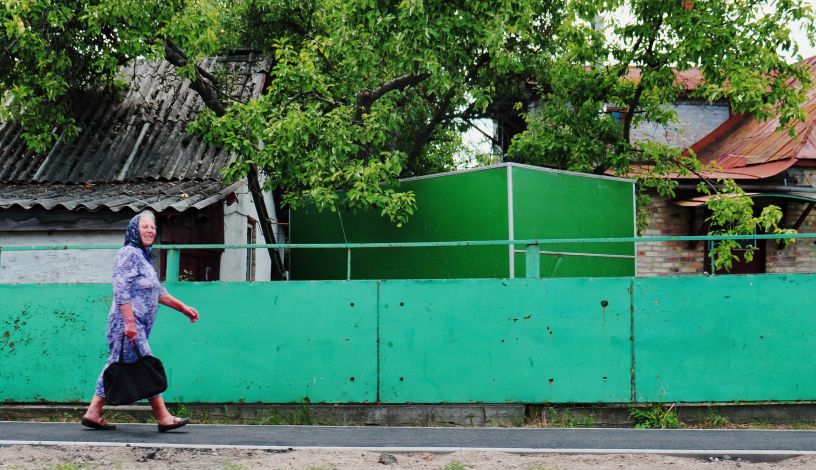 In Ukraine, service delivery and the interests of citizens have recently come into the spotlight as power begins to shift from the national to the local level. Ludmila Ceban, project officer at the Rule of Law Programme at the Folke Bernadotte Academy, explores service delivery from a rights-based perspective.

I take public sector reform challenges in the post-Soviet space quite personally, with many first-hand Kafkaesque experiences from growing up in the ‘east’. So when the opportunity came about to work on improving service delivery from a rights-based perspective in Ukraine, I struggled to think of alternatives to the complicated procedures people often have to go through when dealing with public authorities. It made me wonder whether the system can ever truly change.

One of the suggested methods of measuring effective, accountable and transparent institutions as part of Sustainable Development Goal 16 is to ask a proportion of the population if they were satisfied with their latest experience of public services. With little focus on front-line service delivery in development programmes however, determining the levels of citizen interaction with the government, particularly at the very local level, requires going ‘the extra mile’, as the economist Jamie Boex puts it.

In Ukraine, the growing incentive for shifting power to the local level has gradually put service delivery and the interests of the citizens in the spotlight. Although the eastern part of the country is embroiled in conflict, efforts have continued at the national level to start new decentralisation initiatives, including the expansion of a network of administrative centres, launching e-governance programmes to increase accessibility, and streamlining service delivery, to name just a few. These efforts are encouraging, although more data is needed to assess whether they have really contributed to improved service delivery in line with rule of law principles.

Despite these attempts, there have been some clear bumps in the road. Ukraine doesn’t have a tradition of running assessments or user satisfaction surveys, especially at the local level where resources are often scarce and accountability mechanisms less straightforward. And the limited evidence from municipalities across Ukraine reveals other challenges, too.

One of the key factors compromising the rule of law at the local level is the legal uncertainty faced not only by citizens claiming services, but also by the civil servants tasked with upholding the laws themselves. Confusing and contradictory legal frameworks cause uncertainty in areas such as registration of property rights, land or construction permits. Public officials often have to take decisions either at their own risk or chase the Ministry of Justice for clarification.

Rights-based service delivery – a matter of principle or compromise?

Yet not all challenges are beyond local authorities’ control. For example, documents needed to register plots of land, apply for permits, or register property often require interaction with multiple agencies for the same service. This has the effect of overburdening citizens from the first stages of the process, and can drive them to seek intermediaries to assist them or to simply bypass service agencies entirely. It is common for people to use their personal connections to simplify and speed up procedures, while civil servants rarely refer to internal instructions on how to handle conflicts of interests when these situations arise - which they often do.

A lack of internal guidelines for civil servants is a recurring issue at various stages of service delivery, including when justifying refusals or advising citizens on their rights to appeal. It is telling that while perception surveys typically point to citizens’ confidence in possibilities to appeal (e.g. hotlines, submitting complaints to the local executive committee, or even going to an administrative court), their trust in the effectiveness of these procedures is significantly lower. Some surveys points to as much as 44 per cent of people who believe it is not even worth trying to seek justice.

Improving internal processes, providing clarity on service delivery and involving the community in decision making are not merely technical issues, but political. As such, they are not so easily solved, and despite initiatives to build new service centres and procure new technology, change rubs up against existing systems of power and patronage and will always be met with resistance. Regardless of planning and implementation, the political economy in each context is likely to be the ultimate determinant of the pace and depth of change. Encroaching into more sensitive territory and more complex service areas raises questions about who has control of municipal resources - including the handling of large (and lucrative) procurements, and everything from dealing with illegal constructions to providing utility services.

With the new initiatives up and running, now is the time to encourage more public participation and oversight of local governance. A lot is at stake for those presiding over processes that currently function in accordance with entrenched systems of power. The question is whether they are prepared to go the extra mile for the good of the many. 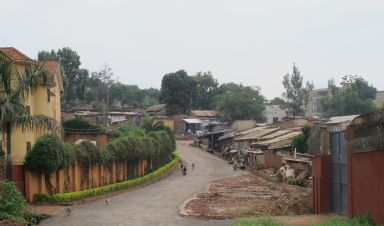 The good, the bad and the ugly of rising peace inequality – a dangerous injustice to be tackled 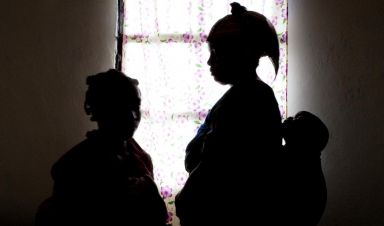 Ludmila Ceban is Project Officer at the Rule of Law Programme at the Folke Bernadotte Academy, working with the local self-government and the rule of law project in Ukraine. Previously at the Swedish Institute for Public Administration, Ludmila has background in political science and European public affairs. Her main field of interest is policy development and transitional reform processes in Eastern Europe.