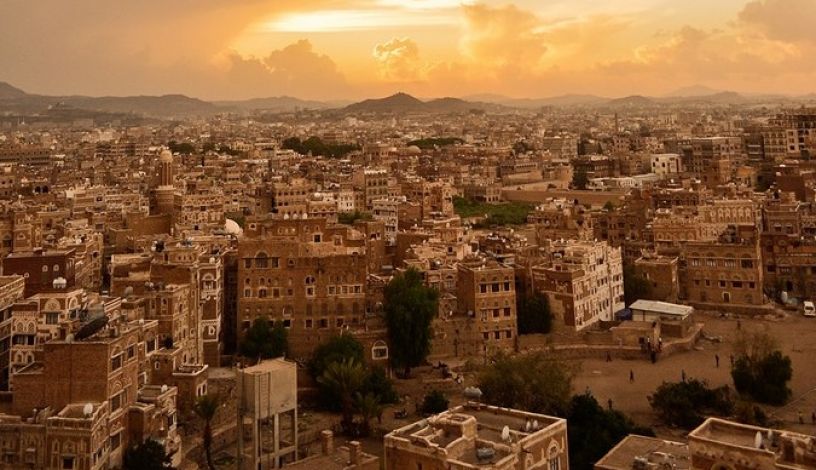 On the third anniversary of the conflict in Yemen, Saferworld’s youth project coordinator Nada Al-Moayed writes that only famine and disease are winning despite efforts to end the war.

It’s been three long years since the war in Yemen began. Before March 2015, Yemenis lived ordinary lives. The National Dialogue Conference outcomes were being discussed after the optimism of the Arab Spring had begun to fade. People spoke of constitutional referendums and hopes for a better future. But when the war started, our lives as we knew them stopped.

No one imagined that the war would continue like this. Well, it has. Even where civil society has stood beside citizens for peace, this hasn’t been enough to save lives.

One of the massive challenges for Saferworld’s Yemen office has been maintaining support for communities during the war without putting staff, partners or the people we work with at risk. Over the last three years, we’ve had to adapt to changing circumstances for different communities and figure out new ways of working.

Political dialogues have taken place in many different countries to try to address the conflict, with political elites gathering to find a path to peace for the Yemeni people. Yet not one of these talks has been successful, nor have they fully considered the full extent of the tragedy.

In 2016, Yemen became the second most famine-affected country in the world, according to Norwegian Refugee Council and the World Health Organisation. UNICEF has stated that more than 460,000 children face severe malnutrition. Yemen had lost more than 70 per cent of its national income by the beginning of 2015. The economic situation now – after three years of war, bombing, shelling and blockades – is dire.

But Yemenis are more than just shocking statistics – they are people.

To mark this day, I asked Saferworld partners two questions.

What has changed since the war?

‘’We’ve changed our roles,” said Yemeni activist Asmahan Al Eriany. “Women now are the ‘men’ of the household due to the death of their husbands or salary crises. In some ways this has given women in the home more power and respect. The collapse of the state’s institutions and infrastructure has also led to more corruption than ever before. With more and more grievances accumulating, I now ask myself: if I want to demand my rights or if I have a problem, who should I call?’’

‘’My life turned upside down in just a few hours”, he told me. “My plans, goals, lifestyle, future, economic situation – they all changed when I heard the first air-jet sound and the first explosion. It’s like I am in a dream, or a coma, or living in the longest nightmare waiting for someone to wake me up and find out this is just a bad dream.’’

While the jets still fly above, I too struggle to remain hopeful. Our voices aren’t being heard.

What does the future hold?

‘’Yemen now needs a political solution more than ever” said Maha Awad, the head of Wugood Foundation for Human Security. “From all countries that have linked themselves to the conflict and became part of this war, we need them to draft a real agenda that considers all stakeholders, especially those who are benefiting from this war locally and internationally. The war has been fuelled by many parties, and women’s voices have not been heard in all negotiations. If we really engage women, and ensure they participate in drafting the agenda, this might lead to hope and peace.’’

Despite these challenges, I and many others feel encouraged when we see international organisations fighting to make Yemen’s war a priority for their governments. Inside Yemen, volunteers and civil society also continue to help those affected.

If you are reading this, please keep putting pressure where you can to end this war.

Take action through the #YemenCantWait campaign.

Read how Yemeni civil society is striving for peace despite the war.

Read ‘The beginning of the end? European arms exports for the Yemen war’. 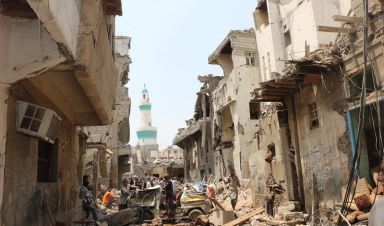 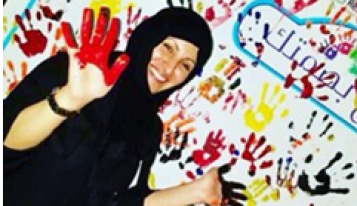