It is with great sadness that we learned of the death of Lord Frank Judd, a former Saferworld trustee who died this weekend.

Lord Judd was a long-time champion of peacebuilding, human rights and development. A former parliamentary private secretary to Harold Wilson, he served as minister for the Royal Navy and Overseas Development as well as Minister of State at the Foreign Office under Wilson’s government.

As a long-serving member of Saferworld’s Board of Trustees he would regale colleagues with tales of his time on the front bench and his many senior roles in development including the Voluntary Service Overseas and Oxfam. As the organisation grew, Frank offered a voice not only of principle but also real experience. As we talked through the choices we faced, he was able to illustrate his view with the wisdom of someone who had lived an extraordinary life dealing with the challenges of conflict.

He remained an active supporter of Saferworld’s work, taking an ongoing interest in our activities and campaigning for peace, most recently asking parliamentary questions on Yemen and Somalia. An inspiration to successive Saferworld Directors and staff, Frank was always happy to help organise meetings with visiting delegations and always had a friendly word whenever he was in the office.

A fearless campaigner ready to challenge and push for reform, he never failed to remind us that we are here to hold those with power to account. Our thoughts are with his family and friends at this difficult time. A huge loss. 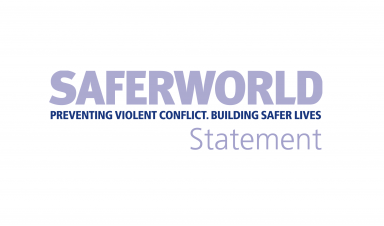 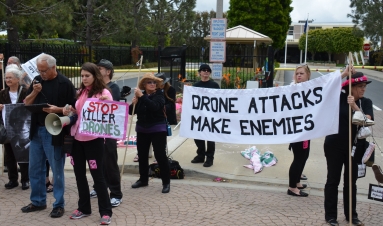