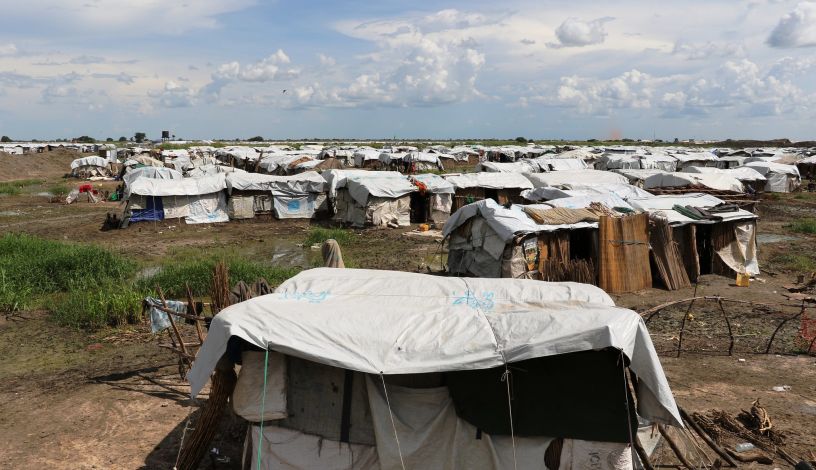 As South Sudan marks its 10th anniversary, the world’s youngest nation faces severe challenges of food insecurity, violent conflict, and long-term humanitarian and development needs. As organisations working to support the people of South Sudan we call upon the Troika, made up of the UK, US and Norway - alongside the wider international community - to continue to support South Sudan and ensure that one of the most fragile countries in the world remains a priority for funding and diplomatic engagement

Humanitarian needs across the country have been further exacerbated by conflict, COVID-19, flooding and economic issues, with 8.3 million people projected to need humanitarian assistance in 2021, an increase on the figure of 7.5 million last year. Recent Integrated Food Security Phase Classification figures show “Famine Likely” and “Catastrophe” levels of food insecurity at a number of locations across the country, with over 60% of the population projected to face “Crisis” or worse levels of food insecurity from April to July 2021.

At the same time, the escalation of subnational violence – and recent youth unrest - is a stark reminder of how important it is that conflict prevention and peacebuilding work continue. It remains critical to improve governance, support locally led peacebuilding, and address the root causes of conflict in South Sudan – as an end in itself but also as a crucial step to achieving food security. Humanitarian interventions must be supported by longer term resilience building and peacebuilding support, which is so closely linked to addressing the immediate needs of communities.

Since 2013, 128 aid workers have been killed in South Sudan, the vast majority of whom were South Sudanese nationals. On this anniversary, we pay respect to those who have made the ultimate sacrifice to serve communities in South Sudan. We urge for increased preventative, investigative and just efforts to end these devastating acts of violence, and for those on all sides of conflict to seek non-violent resolution to issues, not just to enable much needed humanitarian access, but as a building block for a brighter future for South Sudan.

Years of civil war have brought immense hardship, uncertainty and trauma for the people of South Sudan – which has been particularly galling following the jubilant celebrations of independence. Yet despite decades of marginalisation, bitter conflict, and fear and oppression, hope for a peaceful nation sustains, and South Sudanese communities have persisted in building a better future for themselves. 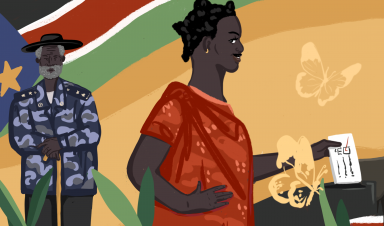 “Peace remains as elusive as a butterfly”: Reflections from South Sudan