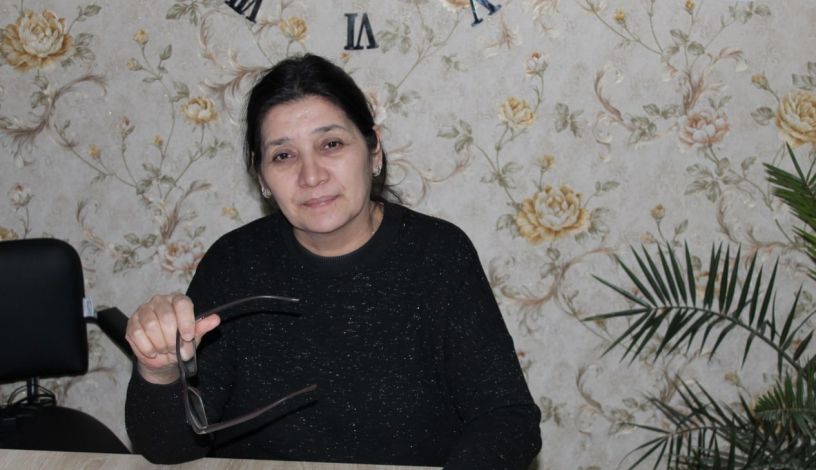 We spoke to Rano Nuridinova, Director of Istiqbolli Avlod Namangan, about supporting survivors of violence in Uzbekistan.

“I always tell my staff that nothing is impossible or unachievable,” says Rano. With over 30 years’ experience first as an engineer, she was at one time the only woman technical evaluator in the whole Namangan region.

Now a passionate civil society leader, Rano started hesitantly: “I knew about the work that civil society organisations were doing in Uzbekistan, but I did not see myself working in this sector. I always had a very technical mindset and thought that it wasn’t for me. I was sceptical because I assumed that it will be impossible to measure and achieve positive changes."

But friends encouraged Rano to join in and volunteer on small projects. “I realised even if we raise awareness [about an issue] among 1,000 people and out of those, we help one person to make changes in their life or contribute towards solving any problems, this means our work is meaningful.”

At the beginning of her civil society career, Rano and colleagues held a training for girls on conflict, interpersonal relations and communication. “Afterwards I received a letter from a young girl from a remote mountainous region. She wrote that her mother, grandmother, aunt and sister all worked at home milking cows and taking care of animals, and she had presumed a similar future for herself. She realised there could be another path. She became more confident in continuing her education and pursuing a different future than all the women in her family. I then put aside all my hesitations and doubts, seeing that my work can be beneficial and bring positive changes.”

Istiqbolli Avlod is a network of women-led organisations across Uzbekistan. In Namangan, they prioritise working with survivors of different types of violence including human trafficking, offering legal, psychological and material support online and in-person, and conducting legal workshops for migrants. The women they work with face many kinds of challenges. “We help those who face domestic violence. When they run away from their husbands, our lawyers can help them to deal with the divorce and make sure they receive alimony.”

Another example is women affected by Mehr (‘mercy’) – an Uzbekistan government initiative to return families of ‘foreign fighters’ in Syria, Iraq and Afghanistan, which brought back planes of people and provides ongoing reintegration support.

Istiqbolli Avlod Namangan provided psychological support and later helped with finding them a home. “But after a while the landlord found out about her background and he asked her to find a new place... We had to pull out all our contacts and resources to find a shelter for her and the children. Our lawyer helped to draft a letter to the local authorities to allocate a home or resources. I personally approached business owners in our region to raise funds for this woman. As a result, we found angel business owners who helped to buy a home for her and her children. We still check on her.”

“Some of the major issues in the makhalla [community] that we work in in Madani Maorif are unemployment, low education, and a lack of qualifications and skills among young people, which prevents them from finding work. Low education levels and lack of skills also are causing other issues such as violence in the family” Rano tells us. “But I think these issues can be resolved, and I believe we as a country are moving in the right direction.”

Rano explains that several years ago, applying to a university was an unrealistic fantasy for many young people in Madani Maorif due to high costs and competition for limited spaces. But in the last couple of years, the government has created extra opportunities to study – such as evening and online studies, and vocational schools – to incentivise young people to continue their education.

“Education means better opportunities for young people to be prepared for life, and avoid being recruited into violent groups, human trafficking and violence.” Rano is happy that the government has acknowledged this issue. “If we improve our education system, we will be able to resolve bigger issues such as unemployment, corruption, domestic violence, economic and social violence, human trafficking and beyond – because the root of all of these problems lies in a lack of education.” 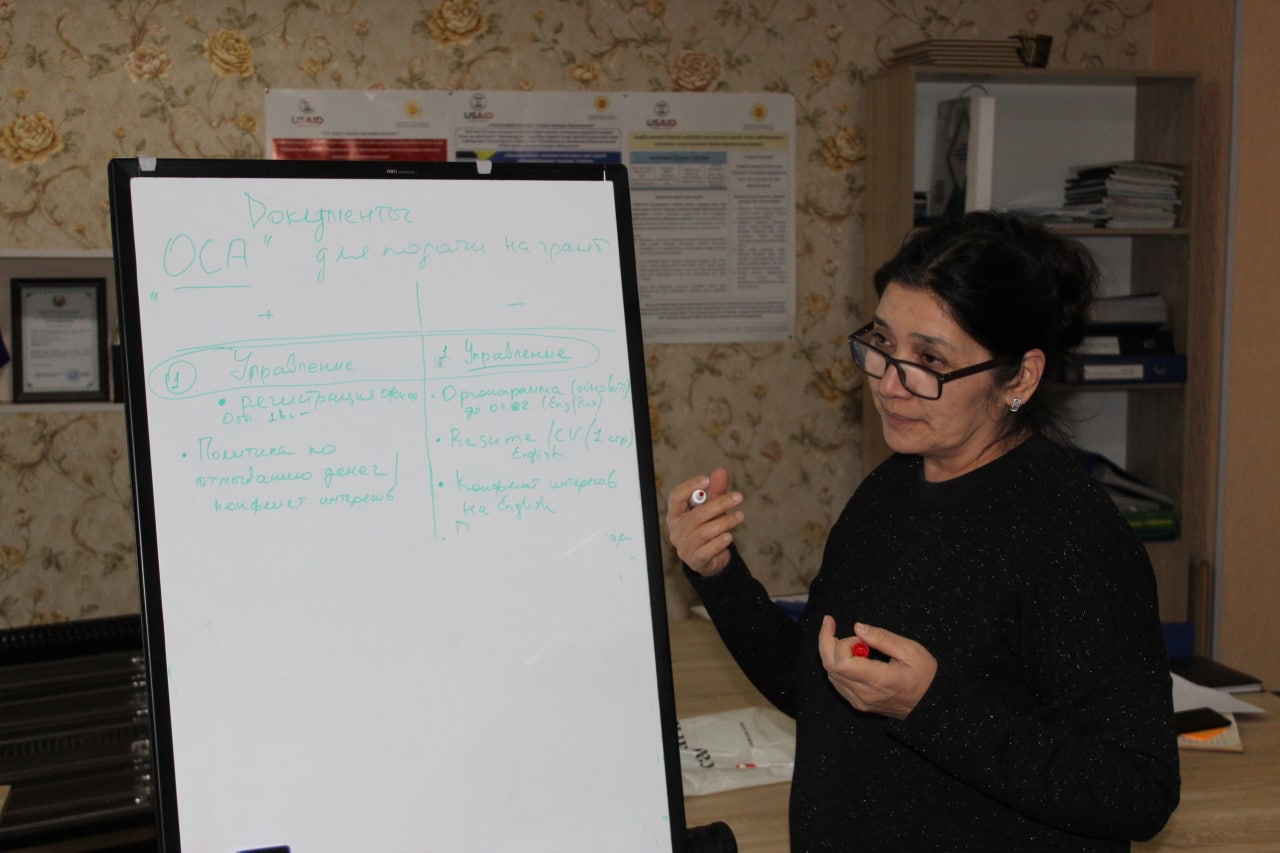 "We're striving toward a society where people know their rights and are willing to invest in their personal growth.” Rano Nuridinova

This year Istiqbolli Avlod Namangan is improving the quality of services they offer. “If in the past we mostly focused on delivering our activities, now we try to make sure all our projects go beyond delivery and focus on [behavioural] changes.”

To do this, they are building stronger social partnerships between people and authorities in the region and nationally. Rano concluded with how support from international organisations is important. “[International organisations and donors] should continue providing us with trainings and mentorship. We still need this type of support and guidance.” 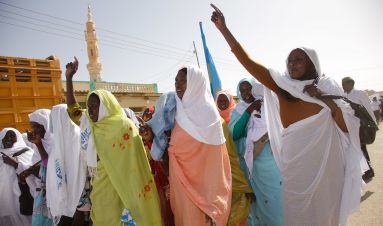 Saferworld’s Warpod episode 12: Sudanese women and their journey towards freedom, peace and justice