What if the war in Yemen hadn't happened?

March 2022 marks seven years of war in Yemen. We share people’s reflections on ‘what if’ the war hadn’t happened.

If the war wasn't in my country, I would now hear my mother's voice. I would be blessed to see my brothers who were taken from me by the war. We would go to Mount Sabr to enjoy the most beautiful scenery, me and my childhood friends, most of who were taken by the war. If the war had not been in my country, this morning I would have heard and seen the ghee and egg sellers heading to the market to make a living. 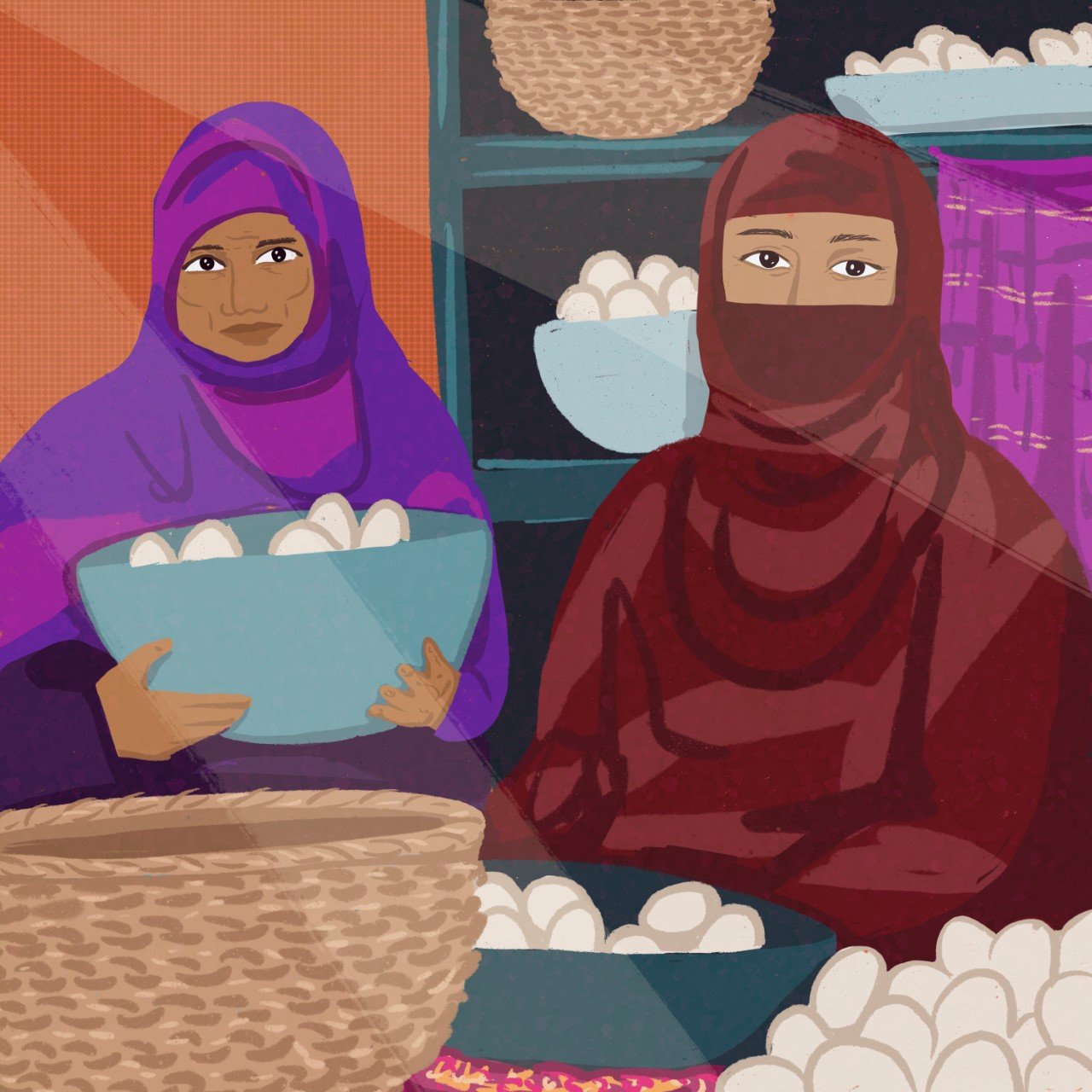 If the war hadn’t happened, my mother would feel joy being with both her sons. One can't enter Taiz because he’s accused of being affiliated with the Houthis. The other is serving on the frontlines. My mother wouldn’t have to worry every day about losing her son at any moment forever. She’d recognise her grandchildren with her own eyes – not just from photos. What if the airports had not been closed when my uncle died? He needed an emergency heart operation and could not bear the hardship of travelling far to reach Aden airport. What if the war had not erupted and destroyed all the necessities of life in Hodeidah? I would now be in my home. I wouldn’t have become a displaced person and my daughters would not be deprived of having a father in their lives.

What if Ansar Allah allowed women and peace work to happen? Projects that were limited to the south could’ve helped nearly 750 women in my area with reproductive health issues. My friend might still be alive. What if there was no war? The perpetrators of crimes would be brought to justice. Women wouldn’t be deprived of their most basic legal, political, social and economic rights. For example, if a woman faces sexual violence, she loses her rights if she reports the crime without a chaperone or a male guardian. It’s dangerous to work with civil society and implement programmes about peace or women. We are resisting and persevering because our love for our home and our hope for peace will return Yemen to what it was before and better. We must continue.

If it had not been for the war, positive things would have happened in Yemen. Women would have become distinguished pioneers in science, technical, professional and economic positions, even in political, cultural and security fields. Women would live in a state of security, safety and stability. They would know their rights and about legal and humanitarian concepts such as gender, governance, negotiation and mediation. If there was no war, people could move between Yemen’s regions easily and safely. Crime rates would have gone down. People would have access to more jobs, qualifications and education. Light and lights would permeate every place, corridors and houses. Water would reach every house, every neighbourhood, every village in Yemen. People could travel abroad safely without fatigue and obstacles. I want us to live in peace and love always and forever.

What if Ansar Allah had not invaded Aden in 2015? What if they had listened to the voices calling on them not to enter the city? What if the sounds of bullets had not increased and armed groups multiplied? Perhaps my neighbors from religious minorities would still be living in the old neighborhood of Aden. They’d still be able to practice their faith in their temples and mosques. Places which were looted, and people deprived of their right to the freedom of worship. I can no longer see them, and I no longer enjoy sharing their feasts and occasions. Before the war, I loved to travel throughout Yemen. Oh God, how many blessings we have been deprived of because of the damned war? Today we are captives of restrictions, security barriers, and road closures. We all suffer from restricted movement, particularly women. I hope the war in Yemen will stop. We know we’ve lost beautiful things that we didn’t even know existed because of the war. But today we miss them and suffer. We didn’t realise their importance in our lives at that time.

What if there was no war? Our reality would be different and more beautiful than what it is now. We’d have a decent life of guaranteed rights and freedoms. Young people would have options for building the future of Yemen. We would be able to live a normal life as young people. We'd enjoy feelings and love away from war drama, daily tension, and pain that drains our youth before it takes our souls. We would be able to enjoy nature and all its beauty in different ways. If the war hadn’t happened, we would be able to express the sounds of love and peace.

Read more about our work in Yemen. 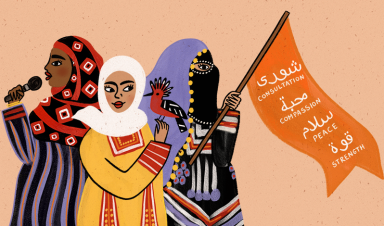