“Everything can be tolerated – except injustice.” Injustice and violence in Osh, Kyrgyzstan

Injustice and violence in Osh, Kyrgyzstan

Osh, Kyrgyzstan is still working through some of the structural drivers of the 2010 conflict that destroyed 2,677 buildings, displaced 80,000 people, and left approximately 500 people dead. The majority were ethnic Uzbeks, victims of the longstanding anger between themselves and the majority ethnic Kyrgyz. It is an event not yet consigned to history. Ethnic Kyrgyz and Uzbeks live in largely segregated areas, mixing infrequently and increasing the potential for mistrust and violence.

Justice is difficult to access and of questionable quality in Osh, and this is likely to have ongoing repercussions for peace and security. Much rests upon the ability of recently elected parliamentarians to understand and address people’s underlying social, economic and political grievances.

This report is based on research carried out in Osh, looking at the links between injustice and violence. One group of interviewees’ conclusion that “there is no fairness in Osh” matches the overall findings of this research. Women and minorities suffer most. Inequality is becoming more noticeable. Land shortages cause domestic overcrowding, contributing to poverty and poor health. Kyrgyzstanis are ‘tolerant’ but not limitlessly so, and the fear is that with each experience of injustice the potential for even further social division, withdrawal, and violence increases.

As such, reducing people’s daily experiences of injustice is vital for peace in Osh. The report recommends that efforts should be made to address:

“As much as we need to construct justice institutions that focus on high-quality service delivery, we also need to engage on the much more significant agenda of building just and fair societies.” 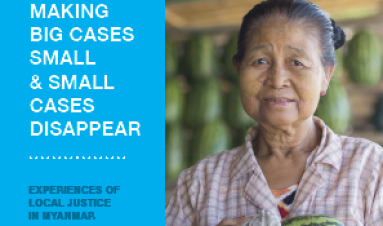 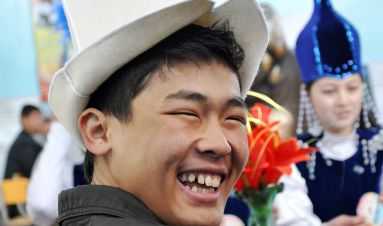 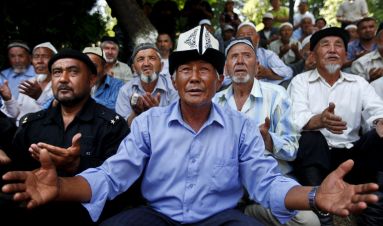