Now that the Arms Trade Treaty (ATT) has become international law, Saferworld is working to ensure progressive interpretation and full implementation of the Treaty by all States Parties. As part of this we have established the informal Expert Group on ATT Implementation (EGAI) which is working with a group of government and civil society experts to develop common understandings around Treaty implementation.

EGAI briefing output no. 5 addresses Article 5.2 of the ATT, which requires that States Parties “establish and maintain a national control system, including a national control list, in order to implement the provisions of [the] Treaty”. Whereas most States that manufacture and export conventional arms have, in place, a well-developed system for arms transfer control, the same cannot always be said for States with more limited involvement in the international arms trade. Regardless, the requirements of Article 5.2 are equally binding on all States Parties to the ATT and, as such, present a potentially significant challenge to less-capacitated States in their efforts to implement the Treaty.

Read other briefings in our ATT Expert Group series.

“Developing or amending legislation to provide for international arms transfer control will, for many States, be a vital first step towards full implementation of the Arms Trade Treaty.” 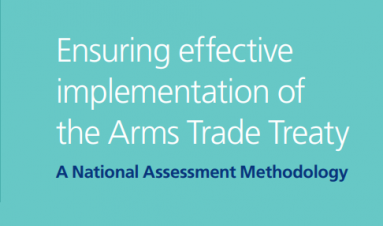 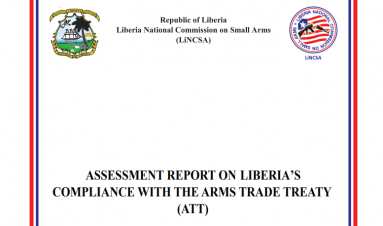 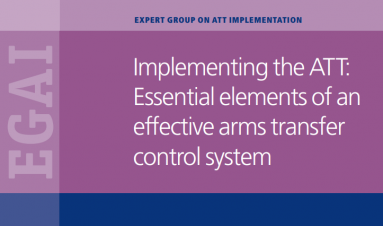