Optimism was widely felt after Somalia formed a new federal government in 2012 and promised to hold ‘one person, one vote’ elections in 2016, raising hopes that a quarter century of conflict and division might finally be approaching an end. This optimism evaporated in July 2015 after the federal parliament passed a resolution stating that such elections would not be possible until 2020.

Although the resolution cited technical and security challenges as the reason for the delay, in reality it was the result of a lack of political consensus on the formation process of federal member states (FMSs), as well as the reluctance of political elites to embark on a universal-suffrage election.

Instead, a highly complex semi-electoral system has been developed for 2016, to inject a modicum of legitimacy into the political transition. With the reluctant support of the international community and the emerging FMSs’ consent, the Somali Federal Government has created a process that reverts to clan-based selection mechanisms that many in Somalia sought to leave behind, deferring direct elections for another four years.

The new election process, which will be implemented on a compressed timetable, contains opportunities for manipulation and is vulnerable to interference by violent actors. This risks exacerbating the myriad of localised conflicts that still plague Somalia.

In this briefing, Saferworld urges all national and international actors to balance support for this process with the imperative of maintaining stability and progress toward effective and inclusive governance.

Join in the conversation on Twitter by sharing the brief and using #Somalia2016.

“Beyond immediate issues facing the 2016 elections process, this political transition has implications for the broader statebuilding agenda in Somalia.” 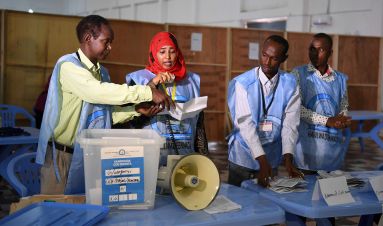 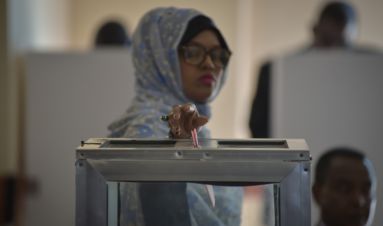 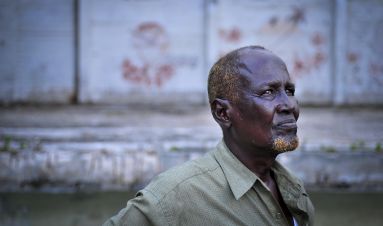