With an estimated 1.5 million Syrian refugees, Lebanon has the largest rate of refugees per capita in the world. Saferworld and the Lebanese Centre for Policy Studies (LCPS) researched dynamics between refugees, host communities, authorities and aid agencies in Lebanon.

While Lebanese communities have shown solidarity with Syrians fleeing the war, tensions over limited resources and growing insecurity are important challenges.

During 2017, Saferworld and LCPS interviewed Syrian refugees and Lebanese host communities in two locations in Lebanon, plus donors, civil society organisations and authorities.

Our research explores the dangers of treating refugees as a security threat and highlights ways to build on positive relationships between refugees and host communities. The resulting report and policy briefing recommend:

Read about our work on peacebuilding responses to terrorism and migration.

Read about our work in the Middle East and North Africa region. 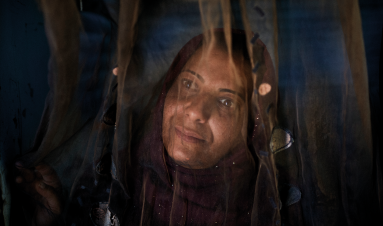 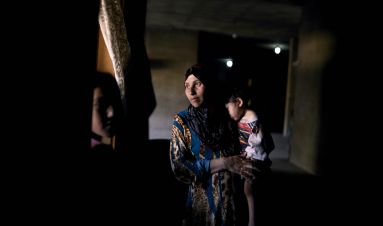