Since 2010, Saferworld we’ve worked with partners in Tajikistan to bring communities and authorities together to improve community security and prevent insecurity, conflict and violence.

After a civil war that ended in 1997, the post-Soviet country of Tajikistan has gone through a slow reform process, and safety and security has improved substantially. However, there are still major challenges around a number of issues central to people’s security.

In 2007 the government began a police reform process, supported by the international community, which represents a new approach to policing in Tajikistan and that takes account of international practice.

Saferworld works with the government, national and local authorities, civil society, and affected communities to ensure that this reform process leads to improved security for people around the country.

Learn more about our work in Tajikistan 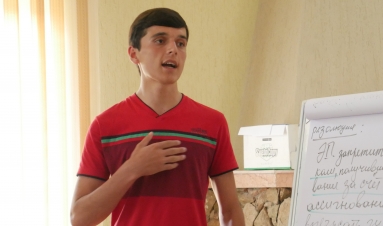 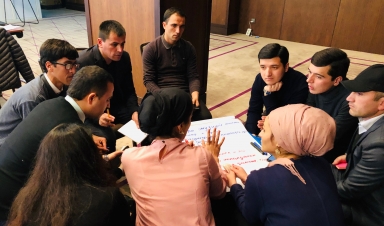 The evolving role of civil society in peace and security in Tajikistan: challenges and opportunities 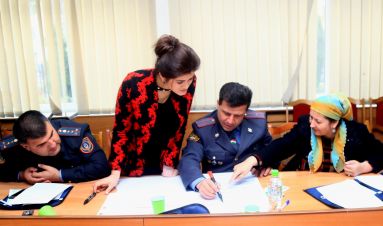