Sierra Leone has long demonstrated its strong support for the Arms Trade Treaty (ATT). It was one of the Treaty’s 50 founding States Parties in 2014, and it has made significant national strides to regulate and control the movement, ownership and use of small arms and light weapons. It is one of only two African states to have produced all the national reports required under the Treaty and to have placed them in the public domain.

However, as was clear when it ratified the ATT, Sierra Leone is not yet in a position to implement everything in the Treaty. To address this, in 2018 the Sierra Leone National Commission on Small Arms (SLeNCSA), working with Saferworld, produced a national assessment report, which examined Sierra Leone’s ATT compliance and identified recommendations for addressing compliance gaps. SLeNCSA and Saferworld have now developed a national action plan, which identifies the specific objectives, activities and actors required to address the compliance gaps, and sets out the detailed steps that will get Sierra Leone to a position of full Treaty compliance. 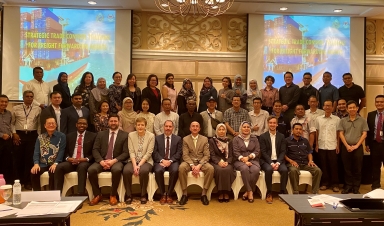 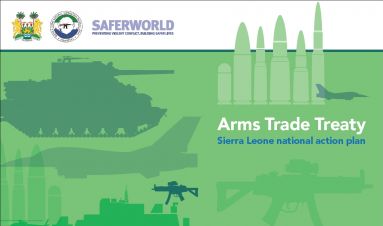