Improved security and access to justice are urgent priorities for the people of South Sudan, who have been targeted by government and opposition forces since the beginning of the civil war in December 2013, and affected by violence between and within communities.

A variety of groups and institutions aim, or claim, to provide people with security and justice, from the police, military and courts, to customary leaders and the armed opposition. As most people cannot rely on the government for protection, they often have taken security into their own hands by forming armed community defence groups.

This report explores how the various providers of security and justice have responded to violence associated with the civil war, intercommunal conflict, and gender-based violence in Torit and Kapoeta, south-east South Sudan. It asks to what extent the security and justice providers are effective, inclusive, and whether people see them as legitimate. The report aims to inform efforts to enhance people’s security and access to justice.

The report emphasises the role of community defence groups who, in many parts of South Sudan, have been drawn into the civil war and become involved in large-scale violence, as is documented in Saferworld’s 2017 'Informal armies' report. However, this subsequent report shows that elsewhere in the country, such groups have resisted involvement in the war, and have facilitated dialogue and cooperation between the government and armed opposition, and provided security for communities.

Read the report: “Like the military of the village”: Security, justice and community defence groups in south-east South Sudan.

Read an interview with Maring Garamoco and Lucian Harriman discussing the main findings. 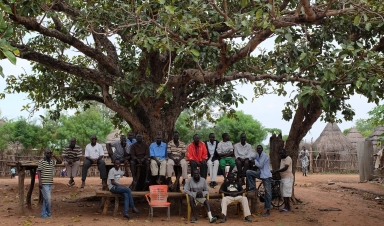 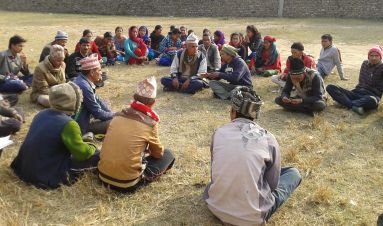 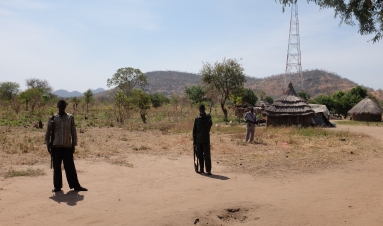