The conflict in Yemen is entering its sixth year, resulting in what is considered the worst man-made humanitarian crisis in the world. On 10 April, the first COVID-19 case was confirmed in the country.*

While the authorities in various parts of Yemen have a responsibility to take preventive measures and other steps to protect people in areas under their control from the spread of COVID-19, any response must respect human rights and fundamental freedoms.

The warring parties, donor states, the United Nations and the European Union must take immediate and urgent steps to mitigate COVID-19’s potential outbreak and catastrophic impact in Yemen.

Read the statement in English.

Read the statement in Arabic.

* On the 29th of April, five further cases were recorded in Aden by Yemen’s supreme national emergency committee for coronavirus. 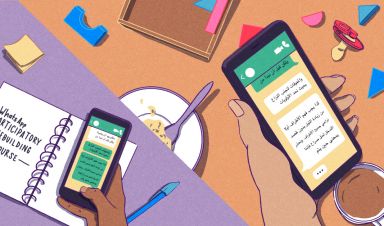 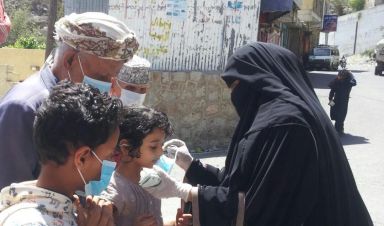 COVID-19 in Yemen: Yemeni organisations on the frontline 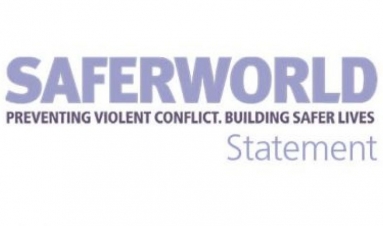