On behalf of the UK South Sudan Working Group, we are publishing a public letter to the Secretary of State for Foreign, Commonwealth and Development Affairs. This letter outlines our concerns regarding reports of substantial budget cuts to UK aid and is signed by 16 CEOs and Directors of organisations which are operational in South Sudan.

The UK has long played an important, historic role in South Sudan in concerted diplomatic engagement and as an influential donor. We urge the UK government to ensure that South Sudan remains a priority at this critical time.

Read about our work in South Sudan. 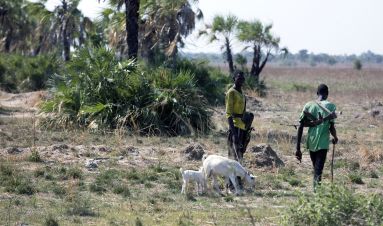 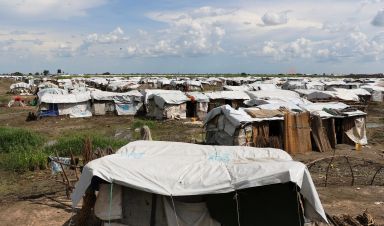 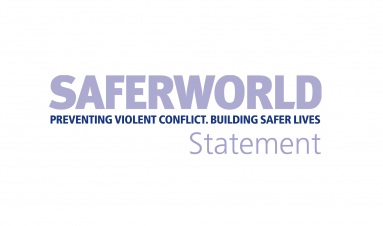