Enshrining Impunity: A decade of international engagement in Libya

11 years on from the Libyan uprising, the country’s future is at its most precarious. Delayed elections, fragmented governance, and reports of crimes against humanity are threatening prospects for peace and democracy in Libya.

What role have international actors played in this story? What impact has international engagement and unilateralism had on the lives of the Libyan people and their desires for justice and peace?

Driven by a complex mix of geopolitical, security and economic interests, this new report in collaboration with Lawyers for Justice in Libya reflects on the role of foreign states in Libyan conflicts since 2011.

Reflecting on how international parties have exacerbated the human cost of Libya’s conflicts, the report argues that those involved in efforts to resolve the conflict must refocus their efforts to a human right-based approach that puts the Libyan people first.

The report provides concrete recommendations to third states, as well as relevant international institutions and mechanisms, for constructive engagement in Libya.

This report was produced in collaboration between Lawyers for Justice in Libya (LFJL) and Saferworld. 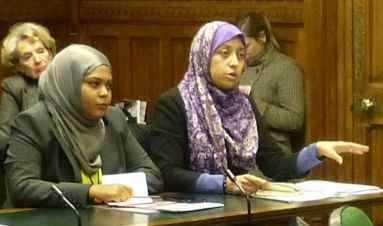 Gender, peace and security in MENA 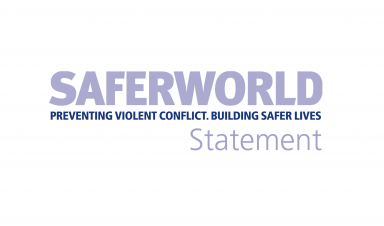 Let us see what Peace can do 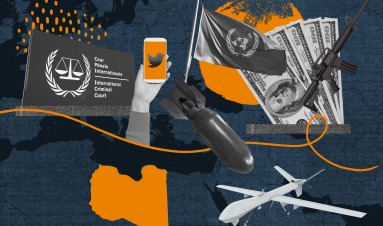