Despite recent regional and international initiatives, the illicit or insufficiently controlled trade and diversion of small arms and ammunition into and within many African countries continue at alarming levels. One such country is South Africa, where the proliferation and availability of illicit firearms and ammunition play a significant role in high levels of violent crime.

This report is part of a series of publications under the Africa-China-EU project, funded by the European Union.

Read more about the Africa-China-EU project. 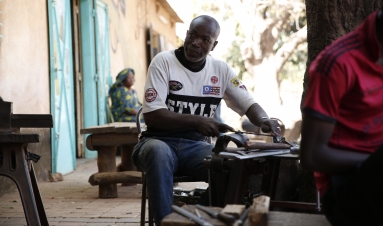 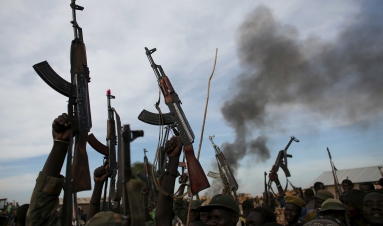 Preventing and mitigating the risk of arms diversion in Africa 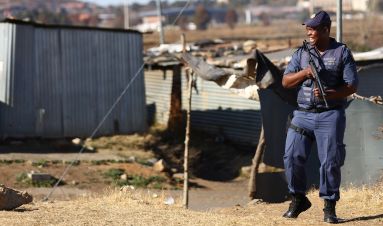