Yemen’s civil protest movement is the largest in Yemeni history and the longest-running of the Arab Spring uprisings. Young protestors across the country have come together, giving unprecedented hope to millions of Yemenis. Building on consultations with young men and women from diverse backgrounds in four major cities in Yemen, Public protest and visions for change Yemen offers a detailed snapshot of the main grievances driving the protests, youth ideas on transition and some of the innovative solutions and surprisingly positive conclusions they are drawing. Yemeni youth are not just voicing a set of grievances; many have begun to articulate visions for a more inclusive political system. Their perspectives are supplemented by interviews with politicians, religious and tribal authorities, businessmen, youth and women leaders, and experts on Yemen.

One of the biggest surprises of the peaceful protests that swept Yemen in 2011 has been the visibility and participation of women in the calls for change. Following our initial PPP research, Saferworld was commissioned to explore this area in more detail - to better understand the dynamics and impact of women’s involvement in the protests, to assess the priorities of women in the transition period, and to hear first-hand how local, national and international policies can best support the political participation of women in Yemen.

“There is a Yemeni saying that says that at the root of all problems is poverty. Out of poverty comes bribery and nepotism.” 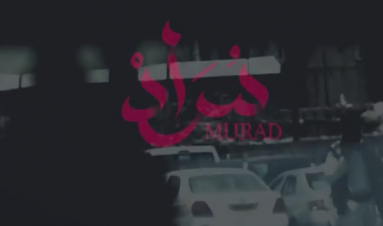 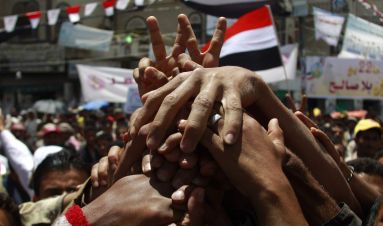