The UN has identified an ambition to “develop effective gender-sensitive early warning mechanisms and institutions” as part of the women, peace and security agenda, and in recent years a range of research and guidance has been produced by INGOs, UN agencies and academics on gender-sensitising conflict early warning systems. Despite this, early warning systems have generally been gender-blind in their analyses and failed to include women as participants in their processes.

Saferworld recently conducted a review of existing research and guidance on the integration of gender perspectives into early warning systems. The research found a lack of consensus on what is meant by gender sensitivity in the context of conflict early warning, resulting in a variety of different approaches. The findings of the literature review are outlined in this paper, along with Saferworld’s recommendations for gender-sensitising early warning systems.

“It is important that research and data collection processes are not purely extractive: consideration should be given to how women and men involved in gathering data can utilise it themselves and develop their own responses.” 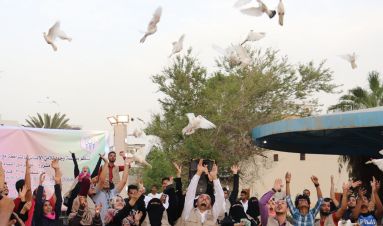 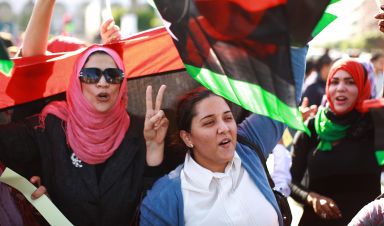