No turning back: Mr Ban reaffirms a transformative, pro-peace vision for post-2015

Debates on the post-2015 agenda so far have consistently agreed that the world’s new development framework must advance not only sustainability and poverty reduction but also, crucially, peace and good governance. On 4 December 2014, UN Secretary General Ban Ki-moon released his Synthesis Report On the Post-2015 Agenda. The SG’s report follows a year of negotiations by Member States on the goals and targets in the Open Working Group (OWG). It thus has a potentially important role in ensuring that Member States get over some big hurdles that could result in a post-2015 agenda that is unclear, impractical and neglectful of sensitive peace, governance and justice issues. In these informal comments, Saferworld analyses whether the report will help Member States towards a framework that fulfils its peacebuilding potential.

“[The Secretary General] rightly concludes that ‘today’s world is a troubled world’ in which, amongst other related risks, the peacefulness of our societies is at stake” 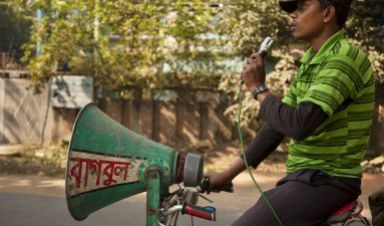 Building a more peaceful, just and inclusive society in Bangladesh 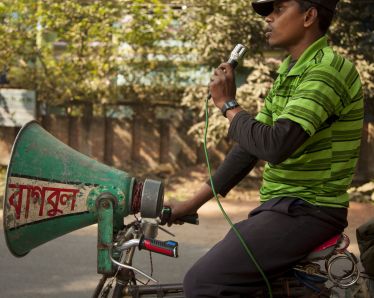 Bangladesh and the 2030 Agenda: targets for a more peaceful, just, and inclusive society