Despite reducing poverty and violence in recent years, Bangladesh – one of the world’s most densely populated countries – still faces many challenges.

In March 2020, in partnership with BRAC, Saferworld concluded a series of research activities to build social cohesion and women’s empowerment in Cox’s Bazar. This built on a decade-long relationship with the Bangladeshi organisation, which delivered training, research and analysis on approaches such as community security and business for peace.

With BRAC, we jointly developed a series of participatory research pieces that examined gendered conflict drivers within and between refugee and host communities in two camps in Cox’s Bazar. The research examined how gender norms are driving conflict, violence and insecurity for men and women in these communities. We also looked at how the humanitarian system and security and justice processes in camps and host communities are contributing to some of these dynamics, and how these systems are responding to the different needs of women and men in those communities.

We used evidence from the research to advocate to donors, organisations working on humanitarian response and within BRAC itself. We undertook field research and literature reviews, and produced detailed findings of our evidence and a Gender analysis of conflict report – all of which provided evidence for critical questions and gave a better understanding of gendered conflict drivers and barriers to social cohesion in Cox’s Bazar.

Based on these findings and to deepen our programmatic work in Bangladesh, we have partnered with Naripokkho, a Bangladeshi women’s rights network, to assist its work to prevent gender-based violence and to support women in Cox’s Bazar. 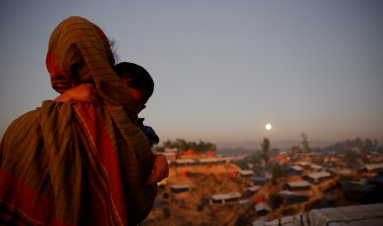 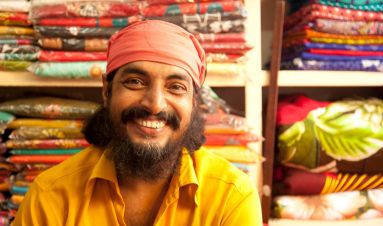 Working with businesses for peace in Bangladesh 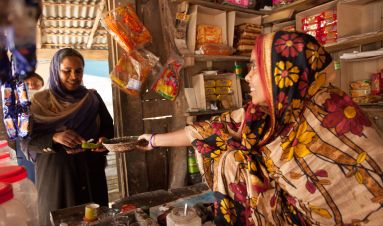 Working with businesses for peace in Bangladesh - project overview

All publications from Bangladesh 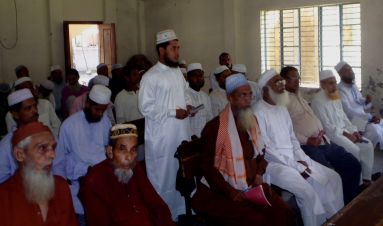 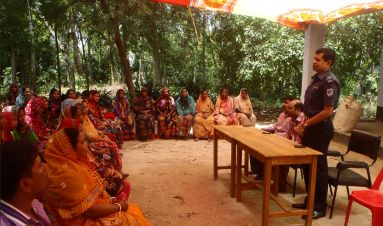 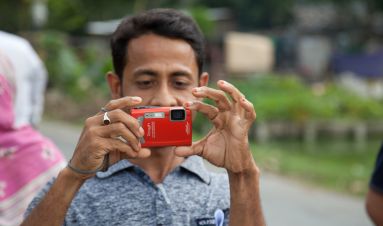