Following violent clashes in the southern part of Kyrgyzstan in 2010, ethnic relations have become more strained than before. Despite living side by side, many people feel distrustful of people from different backgrounds, faiths and ethnic groups. Young people are often more willing to take opportunities to bridge divides and to connect with people from different ethnic groups, to work together towards common goals.

We provide training for young people to identify problems and then work together, often across ethnic lines, to draft action plans that seek to resolve their problems. They choose to focus on issues ranging from early marriage and domestic violence to child neglect and the perceived pull of extremist groups – all factors that can lead to violent conflict and increased insecurity.

In 2018, we launched a series of WhatsApp peacebuilding courses that provide safe spaces for young women and men in Kyrgyzstan to identify their safety concerns. The courses support young people, particularly those living in remote areas, to advocate for action and accountability from their authorities, and create opportunities for them to participate in decision-making processes.

“If you compared the ‘me’ of last year to the person sitting here in front of you – these are two very different people. The first one was confident that he knew more than others and didn’t accept any new ideas. The second one tries to learn more, tries to influence others’ lives in a positive way.”

Muhambetalli, a youth ambassador in Osh 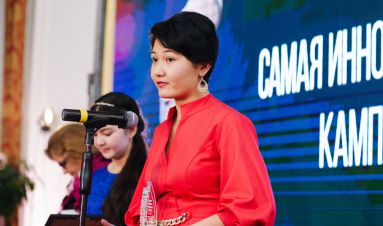 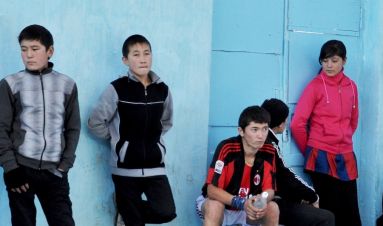 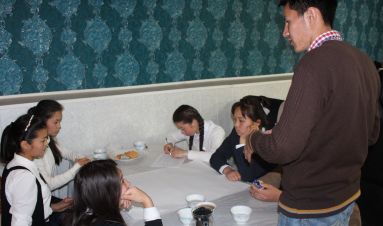