The Middle East and North Africa (MENA) is synonymous with the world’s worst conflicts. There are huge disparities in power and wealth between countries in the MENA region. Some are poor and devastated by conflict – such as Yemen – and others are among the wealthiest nations in the world, wielding huge global influence and resources.

Saferworld has been working on conflict prevention and peacebuilding in the Middle East and North Africa since 2002. We work on a range of issues. We support communities to build peace; champion civil society; and promote accountable policing and security, support women’s empowerment, especially with regards to peace and security, and advocate for governments to adhere to international law on responsible arms transfers. 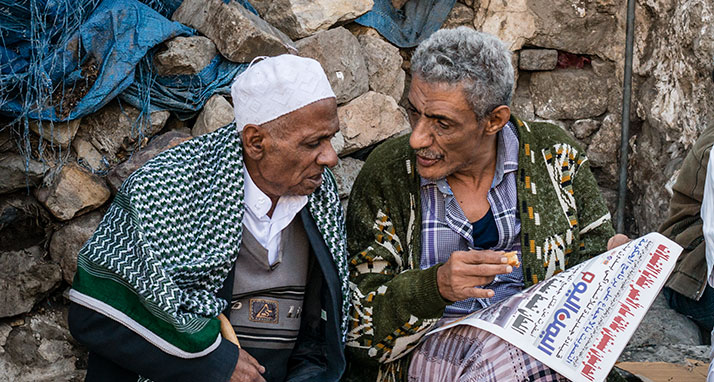 Even as the war continues and the humanitarian crisis deepens, Yemeni civil society organisations are promoting alternatives to violence and working for long-term peace.

Read about our work in Yemen 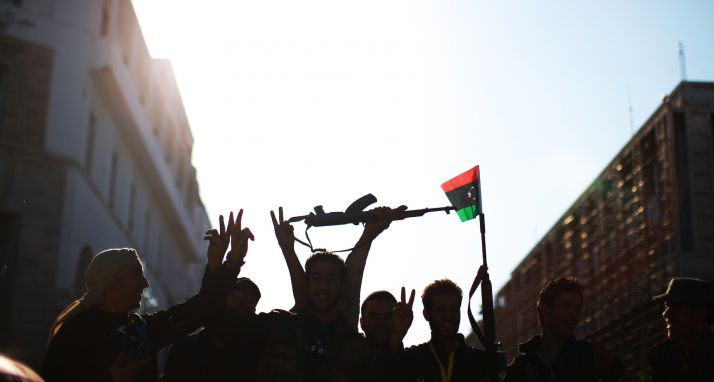 The 2011 Arab uprisings have revolutionised North Africa. But Tunisia, Libya and Egypt are experiencing serious conflict and challenges – from authoritarianism to civil war.

Read about our work in North Africa 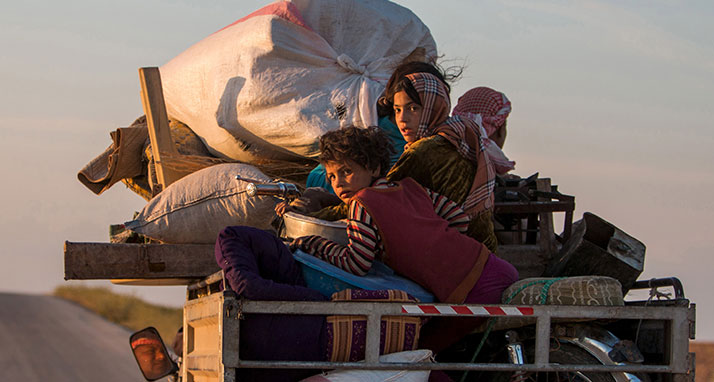 Syria and the Levant

The crisis that has unfolded in Syria is a tragic testimony to our collective failure to prevent and resolve deadly conflict.

Read about our work in Syria and the Levant

“Although women played a crucial role in the Egyptian, Libyan and Yemeni uprisings, they have not seen these successes translate into increased political representation in the new governments and parties that have emerged“