Shouldn't YOU be Countering Violent Extremism? 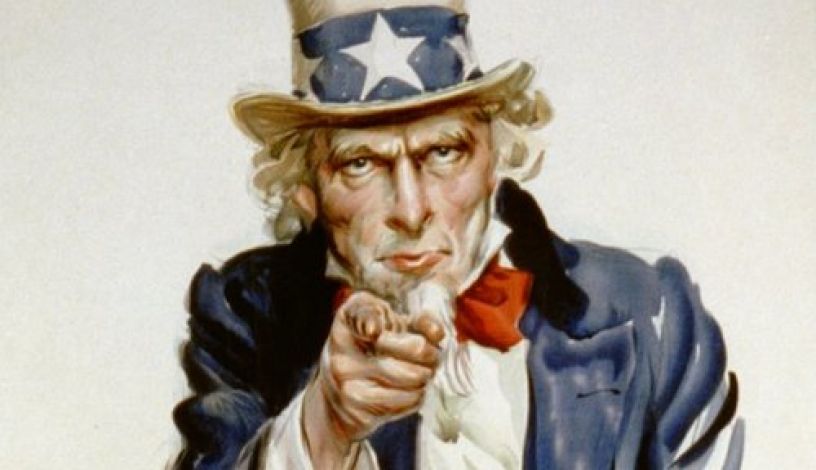 High public fear of terrorism globally has led governments to make counter-terrorism - and its affable cousin, Countering Violent Extremism - top priorities. But are current approaches capable of ending the violence in a just and lasting way, or do we need to prioritise a different approach?

Larry Attree reviews lessons and risks from the Countering Violent Extremism agenda to date and offers advice on how best to engage if you want to promote peace, justice and development.

Find out more about Saferworld's work on constructive alternatives to counter-terror and stabilisation.

Instead of being a way to change the violent, repressive and ultimately failed approach taken under the ‘War on Terror’ following 9/11, CVE seems a mere fig-leaf that has helped keep the same macro-strategy in place. Worse still, CVE may be also co-opting the energies of those who were trying to work for the interests of conflict-affected societies.

Inside Kenya’s war on terror: the case of Lamu