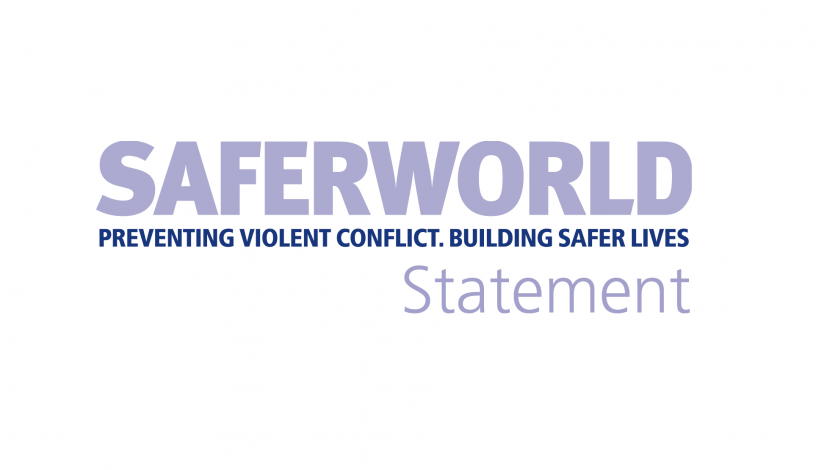 On 22 March 2021, EU leaders adopted the European Peace Facility (EPF), a new fund that will allow the EU to train militaries around the world and equip them with lethal weapons. This is despite experts - including civil society - raising their concerns that the fund could worsen conflicts and contribute to human rights abuses in unstable regions.

This EU fund will replace several European foreign and defence policy funds such as the African Peace Facility which finances security assistance and other military operations in African countries including Somalia and the Sahel region. The EPF differs, however, from its predecessors. Firstly, it is global in its mandate. Secondly – and crucially – it opens the door for the EU to fund ‘lethal equipment’ such as machine guns, pistols and ammunition. The EU is not allowed to spend its budget on weapons, so EU member states have circumvented the EU treaties prohibiting this by creating an off-budget fund. This marks a troubling change in EU foreign policy.

As European countries are starting to plan how to distribute these funds, Saferworld, AFARD and BUCOFORE react:

“The decision to include weapons in the European Peace Facility stands in stark contradiction with the EU’s commitments to peace. In a context of growing authoritarianism around the world, boosting the combat capability of repressive partners will have unintended consequences and fuel conflict and instability. EU leaders should refrain from training and equipping security forces in countries where assistance may end up in the wrong hands or be used for repression or abuses. Going forward, the EU should work closely with civil society in conflict-affected countries to ensure that EPF-funded assistance contributes to human security and accountability of security institutions.”

“In a high level conference on the security crisis in the Sahel, held in Bamako in February 2021, researchers, experts, Western and African diplomats, senior officials of African governments, as well as officers of security and defence forces all recognised the insolence and limits of the current military approach to fight against the insecurity in this area. So if all the experts concerned agree, what justifies the enthusiasm of European official to provide additional weapons to the Sahel?”

Please note that each organisation should only be attributed to their own quote.

For Saferworld’s publications on the European Peace Facility, see below:

Our article on the securitisation of European and German foreign policy and crisis response in English or German.

Our blog ‘Weapons for peace? What to expect in 2021 from the EU’s new ‘peace facility’’. 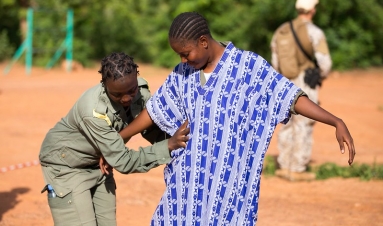 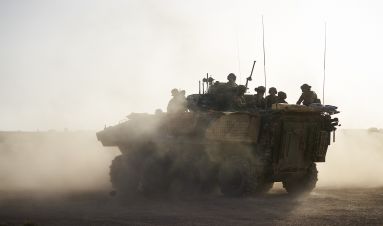