The Institute for Economics and Peace’s Global Terrorism Index 2014 documents an increase in global ‘terrorist’ activity over the last decade, and highlight that traditional policy responses are not necessarily succeeding. Most of the public conversation about terrorism has focused on conventional counter-terror efforts, that overlap with and influence stabilisation and statebuilding efforts. However, such efforts are often ineffective, and even counterproductive. In ‘Envisaging more constructive alternatives to the counter-terror paradigm’, Larry Attree (Saferworld) and David Keen (London School of Economics) draw on their forthcoming research on the dilemmas of counter-terror, stabilisation and statebuilding. They outline six things to do less often and six directions for constructive alternatives to the counter-terror paradigm that could prove crucial in achieving lasting peace and human security in affected contexts.

In line with Saferworld’s forthcoming report on these issues, this paper calls for the development of holistic strategies for building peace that give due emphasis to less violent, more constructive alternatives. These alternative approaches should:

While many of these options have pitfalls of their own, this paper argues that more constructive approaches would provide a stronger basis for building peace.

A forthcoming Saferworld briefing and report will examine these issues in more depth.

“This paper identifies some key questions about how counter-terrorism, and related stabilisation and statebuilding efforts, are being pursued, and suggests some constructive peacebuilding alternatives.” 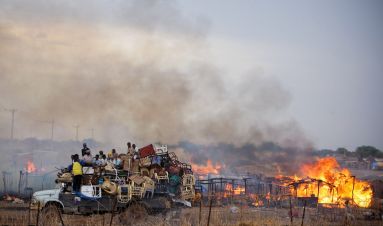 Dilemmas of counter-terror, stabilisation and statebuilding 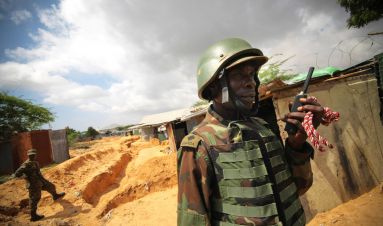 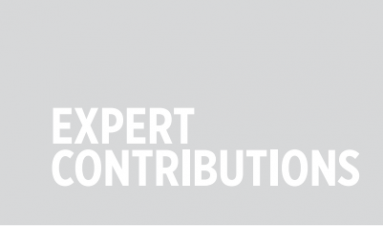