South and South East Asia have seen extraordinary levels of economic growth and political change over the past few decades. The region has the potential to generate a significantly positive impact on future global development. But weak governance, corruption, and acute poverty create potential for conflict between and within countries. All countries in the area are vulnerable to natural disasters such as earthquakes, floods and cyclones – which further risk regional insecurity.

Saferworld has been working in South and South East Asia since 2005 and we have offices in Bangladesh and Nepal. We work on a range of issues including cooperative approaches to community safety, small arms control, understanding the relationship between gender, peace and security, and strengthening the security and justice sector. 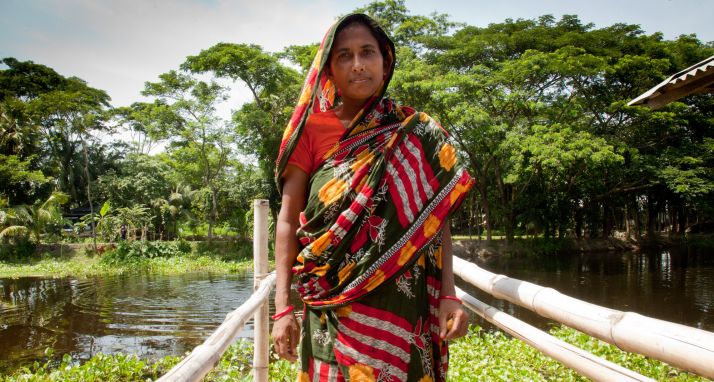 The country’s increasingly polarised political environment and challenges to security and justice have the potential to undo significant economic and political gains from recent years.

Read about our work in Bangladesh 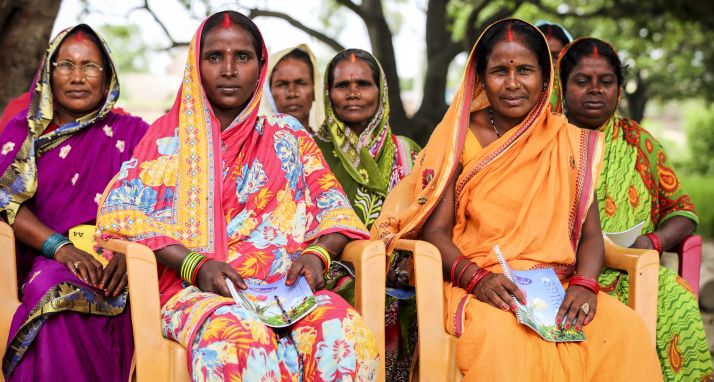 Nepal stands at a historic juncture with the development of a federal governance structure and a new constitution. Yet continued protests and disputes mean Nepal’s future is shifting and unstable.

Read about our work in Nepal

Stay informed about our work in South and South East Asia