The continuation of the civil war that began in 2013 reflects a long-running crisis of governance marked by profound ethnic factionalism, corruption, a growing divide between state and society, and the disenfranchisement of large sections of the population. Despite the fact that 72 per cent of the population is under 30 years old, young people in South Sudan have been largely ignored by the political establishment for many years. They have been excluded from major peace initiatives, kept out of government and political posts, and they are often unable to voice their concerns in debates about constitutional reform, development planning, or political party decision-making – areas that are typically dominated by a small political elite. Partly due to this lack of representation, young people across the country continue to be drawn into the civil war.

Saferworld aims to bring young people together from across South Sudan. We encourage these young people – who are geographically, ethnically, and economically diverse – to talk to each other, build trust, and develop their skills and knowledge. Then they can better organise themselves, and they can constructively engage in dialogue on peace and democratisation processes in their regions as well as nationally.

"[As a result of direct intervention] the police are talking more to young people and vice versa than ever before, which makes them all feel happier and builds trust. The police and communities are also talking to each other more. But this needs to be expanded." 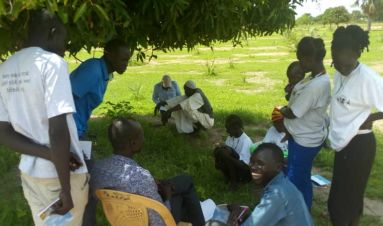 Respecting the voices of young people in Gok-Machar 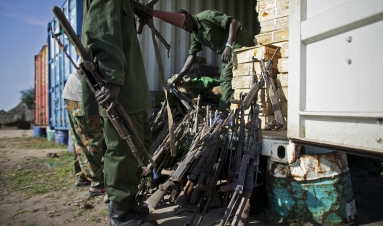 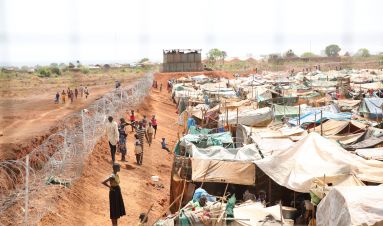