Saferworld has been preventing violent conflict and building safer lives for over 30 years.

Saferworld began life as a politically-independent research organisation on effective arms control. In the 1990s we pioneered work for more effective arms controls, and we also began examining the broader elements underlying conflict – such as governance, power, marginalisation, access to resources and development. Our guiding principle – which remains to this day – is that people should be at the heart of all responses to conflict.

In 2000 we expanded our policy work and started in-country programming in Kenya and the Western Balkans. We have grown significantly since then: we now work in over 20 countries across East Africa, Central Asia, the Middle East, North Africa, South Asia and South East Asia. In all cases, partners form the backbone to our programme. Our policy and programming covers a range of issues at local, national, regional and international levels including community security, gender, peace and security, justice and development.

Today, with headquarters in London and a presence in regional and policy centres including Brussels, Nairobi, Vienna, Washington DC and Beijing, we remain one of the world’s leading organisations on conflict prevention thinking and practice.

"Saferworld continues to channel the exceptional skills and expertise of individuals, colleagues and partners in making a significant difference for people experiencing the stress and horrors of violent conflict and instability across the world." 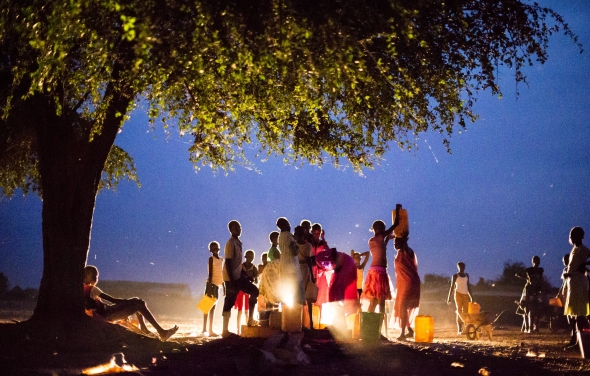 We look back on our work since 1989 and the global events surrounding it. This timeline will take you on a journey of how we are working to prevent violent conflict and build safer lives with our partners across the world. 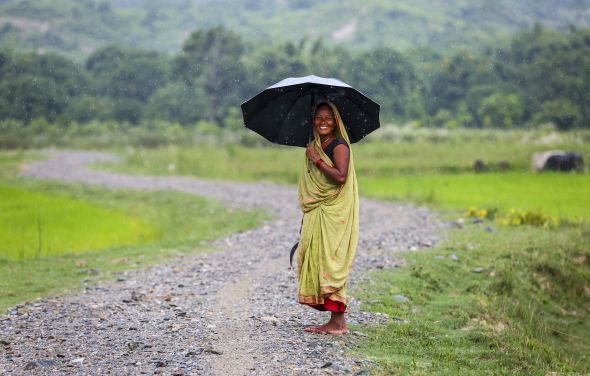 We believe in a world where everyone can lead peaceful, fulfilling lives, free from fear and insecurity.